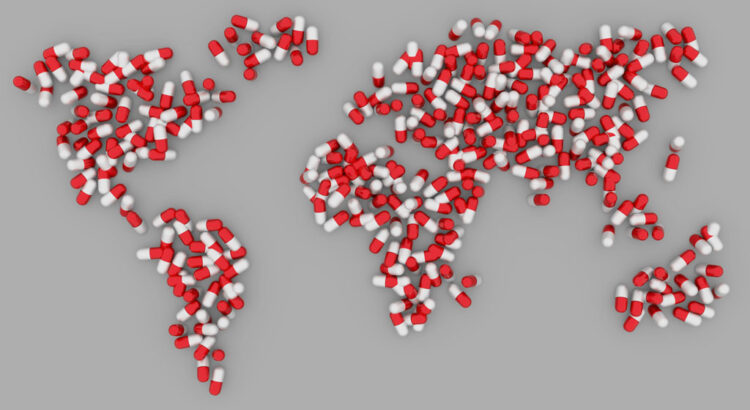 In a report published in the American Journal of Psychiatry, researchers find that patients treated with cannabidiol (CBD) reported lower cravings for heroin or other opioids than did patients who were either given a placebo or no treatment at all. As states and public health experts scramble to contain the drug epidemic, the findings could provide some hope. 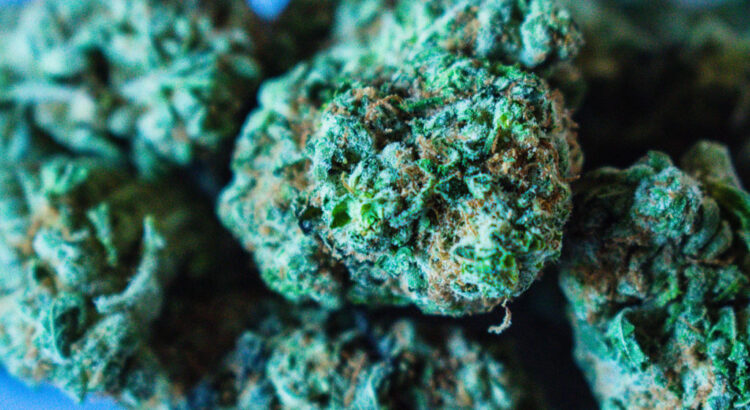 ADHD And Medical Cannabis Patients, The aim of this cross-sectional questionnaire-based study was to identify associations between the doses of cannabinoids and terpenes administered, and symptoms of attention deficit hyperactivity disorder (ADHD).

Participants were adult patients licensed for medical cannabis (MC) treatment who also reported a diagnosis of ADHD by a physician.

From the 59 patients that answered the questionnaire, MC chemovar could be calculated for 27 (45%) of them. The high MC monthly dose group consumed higher levels of most phyto-cannabinoids and terpenes, but that was not the case for all of the cannabis components. The high dose consumers and the ones with lower ASRS score reported a higher occurrence of stopping all ADHD medications. Moreover, there was an association between lower ASRS score subgroup and lower anxiety scores. In addition, we found an association between lower ASRS score and consumption of high doses of cannabinol (CBN), but not with ∆-9-tetrahydrocannabinol (THC).

These findings reveal that the higher-dose consumption of MC components (phyto-cannabinoids and terpenes) is associated with ADHD medication reduction. In addition, high dosage of CBN was associated with a lower ASRS score. However, more studies are needed in order to fully understand if cannabis and its constituents can be used for management of ADHD. 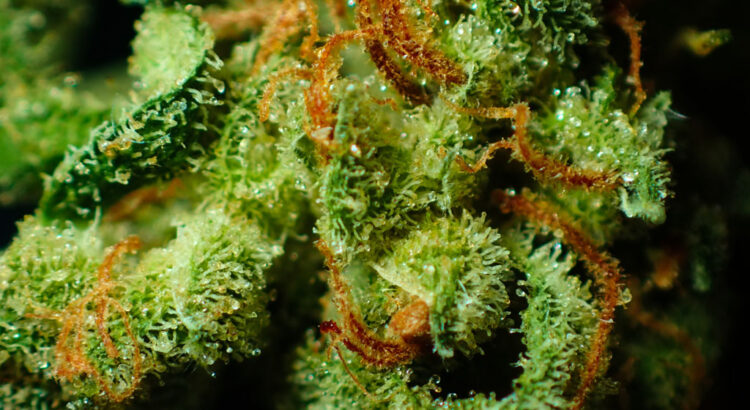 Nearly 50% of US populations suffers from sleep disturbances; if cannabis can treat insomnia, this is clinically relevant.

The negative association between cannabis access and sleep aid sales suggests a consumer preference for cannabis.

This study seeks to understand whether people substitute between recreational cannabis and conventional over-the-counter (OTC) sleep medications. UPC-level grocery store scanner data in a multivariable panel regression design were used to compare the change in the monthly market share of sleep aids with varying dispensary-based recreational cannabis access (existence, sales, and count) in Colorado counties between 12/2013 and 12/2014.

The negative associations are driven by diphenhydramine- and doxylamine-based sleep aids rather than herbal sleep aids and melatonin. These findings support survey evidence that many individuals use cannabis to treat insomnia, although sleep disturbances are not a specific qualifying condition under any U.S. state-level medical cannabis law.

Investigations designed to measure the relative effectiveness and side effect profiles of conventional OTC sleep aids and cannabis-based products are urgently needed to improve treatment of sleep disturbances while minimizing potentially serious negative side effects. 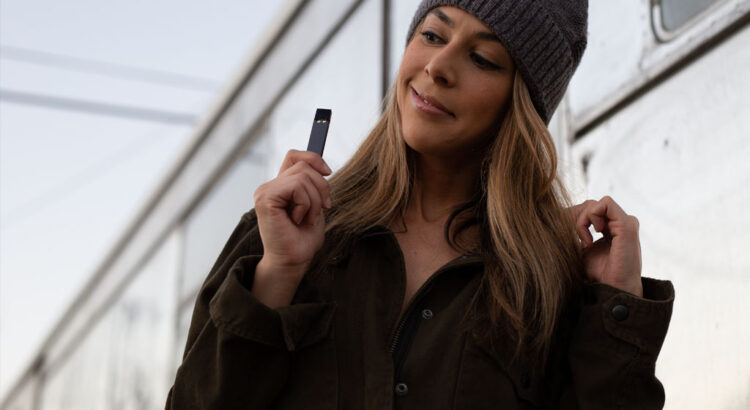 With the legalization of both medical and recreational marijuana in some countries and a few US states, its use has become more widely prevalent. Both exogenous cannabinoids such as tetrahydrocannabinol (THC) and endogenous cannabinoids (endocannabinoids) have been shown to affect female gonadotropin pathways and female sexuality. Yet, our understanding of the mechanisms and effects on female sexual function is limited.

To review the literature regarding the effects of both endogenous and exogenous cannabinoids on female sexual function in both animals and humans.

We performed a PubMed search for English-language articles in peer-reviewed journals between 1970 and 2019. We used the following search terms: “cannabinoids,” “endocannabinoids,” “marijuana,” “cannabis,” and “female sexual function” or “sexual function.” The main outcomes of the papers were reviewed.

The main outcome measure was sexual function in females.

A total of 12 human studies and 8 animal studies that evaluated the relationship between cannabinoids and female sexual function were included. Study types in animals were blinded, prospective, placebo-controlled trials. Human studies were based primarily on questionnaire data. The data indicate dose-dependent effects on female sexual desire and receptivity, such that low doses generally facilitate or have no effect but high doses inhibit.

More research is needed to develop a better understanding of the effects of cannabinoids on female sexual function. There does appear to be an effect on both animals and humans, but whether the effect is positive or negative along dose and species lines requires more study. With the legalization of marijuana occurring in more countries and more US states, there needs to be more well-controlled studies evaluating the effects. 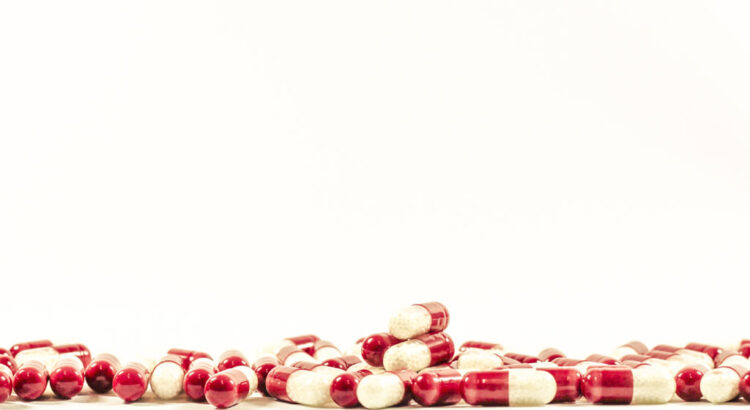 Emerging Role Of Cannabinoids, Cannabis was extensively utilized for its medicinal properties till the 19th century. A steep decline in its medicinal usage was observed later due to its emergence as an illegal recreational drug.

Endocannabinoid (EC) is shown to be a modulator not only for physiological functions but also for the immune system, endocrine network, and central nervous system. Medicinal research and meta-data analysis over the last few decades have shown a significant potential for both THC and cannabidiol (CBD) to exert palliative effects.

People suffering from many forms of advanced stages of cancers undergo chemotherapy-induced nausea and vomiting followed by severe and chronic neuropathic pain and weight loss. THC and CBD exhibit effective analgesic, anxiolytic, and appetite-stimulating effect on patients suffering from cancer.

The current review discusses the nature and role of CB receptors, specific applications of cannabinoids, and major studies that have assessed the role of cannabinoids in cancer management. 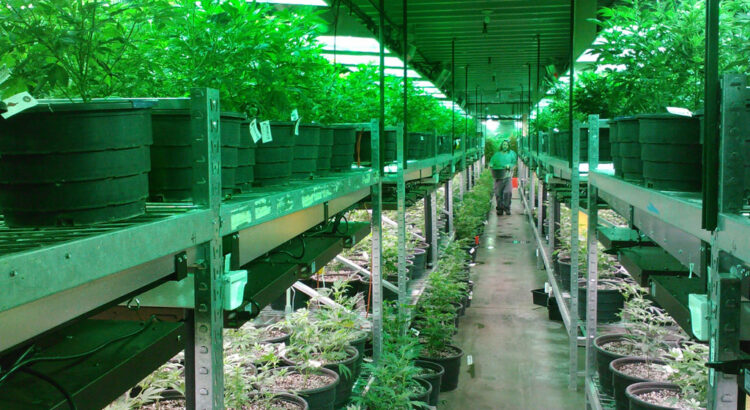 Cannabis Extracts As Antitumor Agents, The Cannabis plant contains over 100 phytocannabinoids and hundreds of other components. The biological effects and interplay of these Cannabis compounds are not fully understood and yet influence the plant’s therapeutic effects. Here we assessed the antitumor effects of whole Cannabis extracts, which contained significant amounts of differing phytocannabinoids, on different cancer lines from various tumor origins.

Our findings showed that pure (-)-Δ9–trans-tetrahydrocannabinol (Δ9-THC) did not produce the same effects on these cell lines as the whole Cannabis extracts.

We also found that cannabimimetic receptors were differentially expressed among various cancer cell lines and suggest that this receptor diversity may contribute to the heterogeneous effects produced by the differing Cannabis extracts on each cell line.

Our overall findings indicate that the effect of a Cannabis extract on a specific cancer cell line relies on the extract’s composition as well as on certain characteristics of the targeted cells. 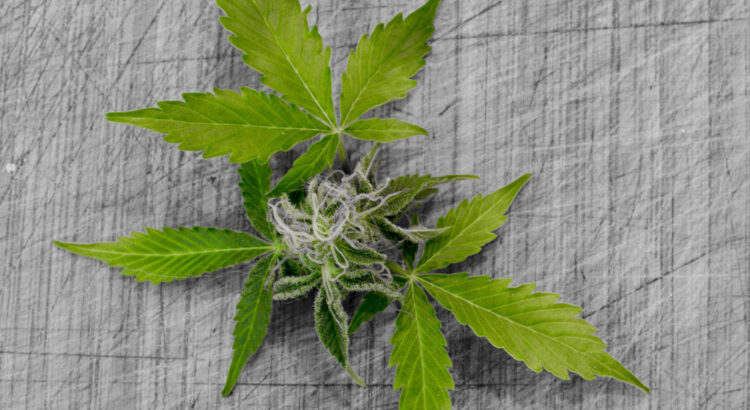 Cannabis Effects On Pain And Sleep

Cannabis Effects On Pain And Sleep, Medical cannabis patients consistently report using cannabis as a substitute for prescription medications; however, little is known about individuals accessing cannabis through adult-use markets. A survey at two retail stores was conducted in Colorado, United States.

Among respondents taking cannabis for pain, 80% reported that it was very or extremely helpful, and most of those taking over-the-counter pain medications (82%) or opioid analgesics (88%) reported reducing or stopping use of those medications.

Among respondents taking cannabis for sleep, 84% found it very or extremely helpful, and most of those taking over-the-counter (87%) or prescription sleep aids (83%) reported reducing or stopping use of those medications.

De facto medical use of cannabis for symptom relief was common among adult-use dispensary customers and the majority reported that cannabis decreased their medication use. Adult use cannabis laws may broaden access to cannabis for the purpose of symptom relief. 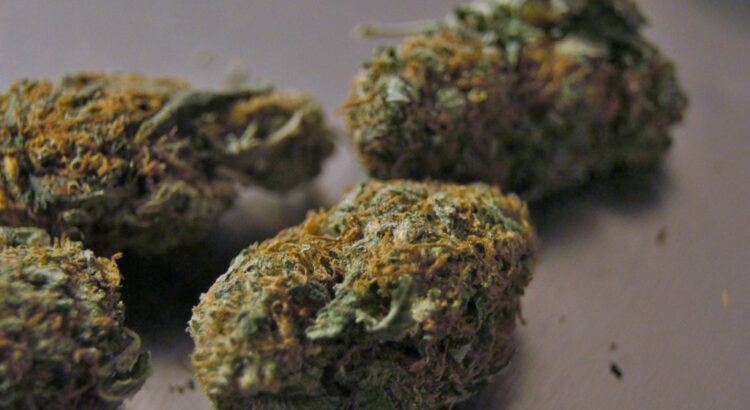 Cannabis Use And Exercise Behavior

Cannabis Use And Exercise Behavior, Scientific literature examining cannabis use in the context of health behaviors, such as exercise engagement, is extremely sparse and has yielded inconsistent findings. This issue is becoming increasingly relevant as cannabis legalization continues, a situation that has been associated with increased initiation of use among adults, and increased potency of available products in legalized states.

Physical activity is among the most important health behaviors, but many Americans do not meet minimum exercise recommendations for healthy living. Common issues surrounding low exercise rates include inadequate enjoyment of and motivation to exercise, and poor recovery from exercise.

It is unclear whether cannabis use shortly before and/or after exercise impacts these issues, and whether this co-use affects exercise performance. The present online survey study examines attitudes and behaviors regarding cannabis use with exercise among adult cannabis users living in states with full legal access (N = 605).

Results indicated that the majority (81.7%) of participants endorsed using cannabis concurrently with exercise, and those who did tended to be younger and more likely to be males (p < 0.0005 for both). Even after controlling for these differences, co-users reported engaging in more minutes of aerobic and anaerobic exercise per week (p < 0.01 and p < 0.05, respectively).

In addition, the majority of participants who endorsed using cannabis shortly before/after exercise reported that doing so enhances their enjoyment of and recovery from exercise, and approximately half reported that it increases their motivation to exercise.

This study represents an important step in clarifying cannabis use with exercise among adult users in states with legal cannabis markets, and provides guidance for future research directions. 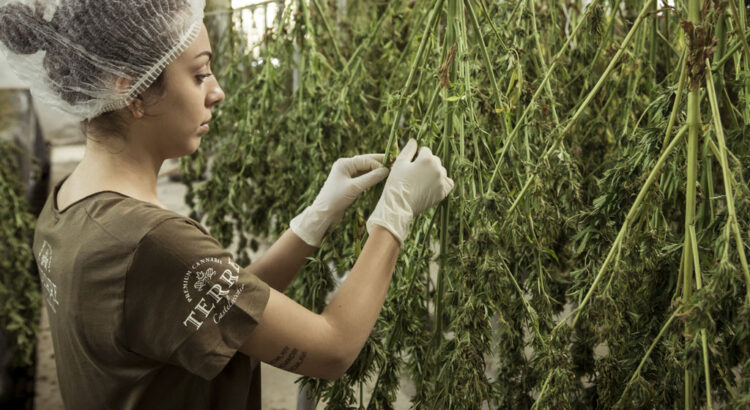 Marijuana Use And Partner Intimacy

Marijuana Use And Partner Intimacy, Although marijuana use has been linked to negative consequences for intimate relationships, an emerging literature suggests that under some circumstances it may have positive consequences. Couples who use substances together report better relationship functioning over time and may experience positive short-term outcomes.

Using a sample of 183 heterosexual, frequent marijuana-using couples from the community, reporting over 30 consecutive days, we examined whether marijuana use episodes were associated temporally with reports of couple intimacy experiences within the next two hours. We used multilevel modeling, within an Actor Partner Interdependence Model (APIM) framework, modeling male and female outcomes simultaneously.

Consistent with hypotheses, simultaneous marijuana use (male and female partners reported use at the same hour) increased the likelihood of an intimate experience for both men and women. However, we also found positive effects for Actor and Partner solo marijuana use on male and female reports of intimacy events. 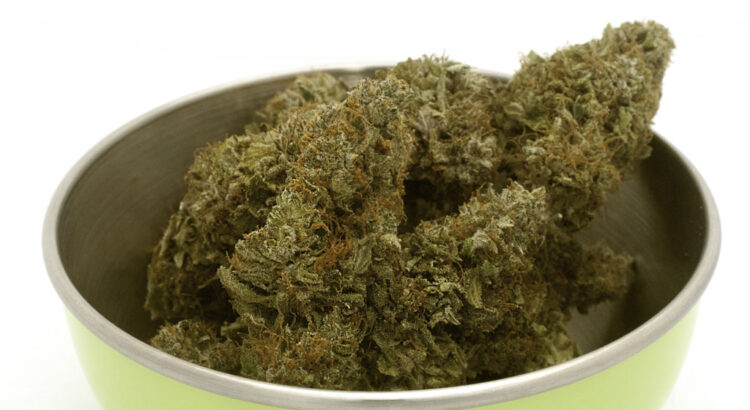 NESARC was designed to produce nationally representative estimates for the US population. Participants (aged 18+) completed computer-assisted personal interviews on cannabis use, body weight and height at Waves 1 (W1, 2001–02) and 2 (W2, 2004–05). General linear modelling yields estimates for change in body mass index (BMI) regressed on cannabis-use status, with covariate adjustment based on a conceptual model for BMI determinants (n = 33 000).

This new prospective study builds from anecdotes, pre-clinical studies and cross-sectional evidence on inverse associations linking cannabis use and obesity and shows an inverse cannabis–BMI increase association. Confirmatory studies with rigorous cannabis and BMI assays will be needed.