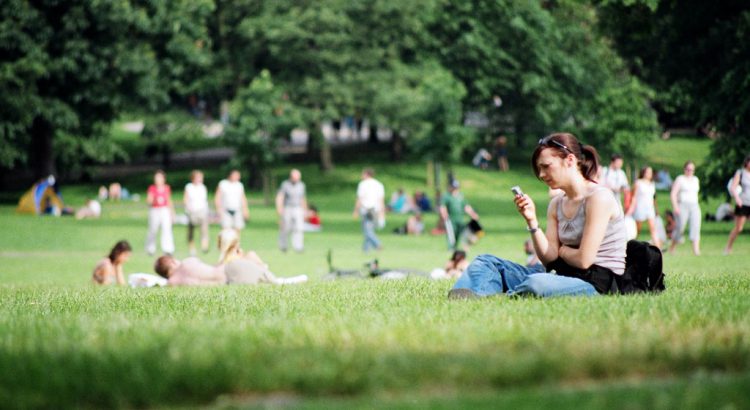 Legalization And Underage Use

Legalization And Underage Use, Legalizing marijuana is associated with a decline in youth cannabis consumption, according to a new study in a journal published by the American Medical Association.

The research, which analyzed federal data on marijuana use trends among 1.4 million high school students from 1993 to 2017, showed that self-reported past-month youth cannabis use declined by an average of eight percent in states that legalized recreational marijuana. Full article attached as hyperlink requires subscription.

A study published by the Centers for Disease Control and Prevention found that youth marijuana use in Washington State’s largest county declined after cannabis was legalized for adults, and noted that the results are “consistent with trends reported in Colorado and Oregon,” which also legalized.

“First-pass evidence is provided that the legalization of the cannabis market across US states is inducing a crime drop. We exploit the staggered legalization of recreational marijuana enacted by the adjacent states of Washington (end of 2012) and Oregon (end of 2014). Combining county-level difference-in-differences and spatial regression discontinuity designs, we find that the policy caused a significant reduction in rapes and property crimes on the Washington side of the border in 2013-2014 relative to the Oregon side and relative to the pre-legalization years 2010-2012. The legalization also increased consumption of marijuana and reduced consumption of other drugs and both ordinary and binge alcohol. … The concern that legalizing cannabis for recreational purposes may increase crime occupies a prominent position in the public debate about drugs. Our analysis suggests that such a concern is not justified.”

“The objective of this study is to investigate whether a particular element of MMLs, namely allowance for dispensaries, affects local crime and other indicators of marijuana misuse. We find no evidence that ordinances allowing for marijuana dispensaries lead to an increase in crime. In fact, we see some evidence of a reduction in property crime. … Our study appears to reinforce the conclusions from other studies that fail to find an increase in the type of crime predicted by law enforcement. We find no effects on burglary, robberies, or assaults, which are the types of crimes one would expect if dispensaries were prime targets as a result of their holding large amounts of cash. … Our findings indicate that policymakers should be careful in how they regulate the presence of dispensaries, while not jumping to the conclusion that dispensaries are clearly crime generating hot-spots. … Our findings suggest that it is possible to regulate these markets and find a common ground between safety and access to medical marijuana.”

“[T]he introduction of medical marijuana laws (MMLs) leads to a decrease in violent crime in states that border Mexico. The reduction in crime is strongest for counties close to the border (less than 350 kilometres) and for crimes that relate to drug trafficking. In addition, we find that MMLs in inland states lead to a reduction in crime in the nearest border state. Our results are consistent with the theory that decriminalisation of the production and distribution of marijuana leads to a reduction in violent crime in markets that are traditionally controlled by Mexican drug trafficking organizations.”

Is legal pot crippling Mexican drug trafficking organizations? The effect of medical marijuana laws on US crime, 2018. The Economic Journal

“This paper studies the effects of marijuana legalization on neighborhood crime and documents the patterns in retail dispensary locations over time using detailed micro-level data from Denver, Colorado. … The results imply that an additional dispensary in a neighborhood leads to a reduction of 17 crimes per month per 10,000 residents, which corresponds to roughly a 19 percent decline relative to the average crime rate over the sample period. … Overall, our results suggest that dispensaries cause an overall reduction in crime in neighborhoods, with no evidence of spillovers to surrounding neighborhoods. … Our results are consistent with theories that predict that marijuana legalization will displace illicit criminal organizations and decrease crime through changes in security behaviors or substitution toward more harmful substances. … Lastly, there is no evidence that increased marijuana use itself results in additional crime.”

Not in my backyard? Not so fast. The effect of marijuana legalization on neighborhood crime, Regional Science and Urban Economics, 2019

Read more about underage use

Legalization And Underage Use. 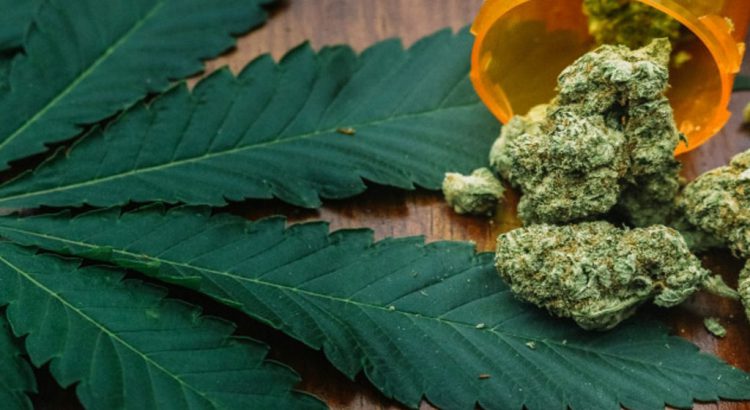 Tetrahydrocannabinol and Cannabidiol Use In Palliative Medicine

Tetrahydrocannabinol and Cannabidiol Use In Palliative Medicine.

Palliative medicine physicians are challenged by lack of guidance regarding effectiveness and dosing of cannabis products in the setting of their emerging popularity.

The aim of this study was to describe early patterns of tetrahydrocannabinol (THC) and cannabidiol (CBD) use in Florida following passage of the state’s first medical marijuana law. We describe here the perceived benefits, side effects, and beliefs expressed by patients in a single outpatient academic palliative medicine practice.

A cross-sectional survey was performed of a sequential convenience sample of patients who presented to an outpatient academic palliative medicine clinic over a 3-month period.

In all, 24% (14/58) of respondents reported THC use, with half using THC on a daily basis. Patients reported improvements in pain, appetite, and nausea. In all, 71% (10/14) began using THC after the diagnosis of their chronic illness, and the most common form of usage was vaping. In all, 24% (14/58) of patients reported CBD use. Patients reported improvements in pain, and the most common form of usage was topical application. None of the patients had used CBD prior to the onset of their chronic illness. In all, 21% (3/14) of THC users and 21% (3/14) of CBD users thought that their substance was helping to cure their illness. Individual reported side effects in both groups were minimal.

Approximately a quarter of outpatient palliative care patients use THC or CBD, often on a daily basis. Palliative care providers should be aware of the frequency, diverse usage, and beliefs behind cannabis product use in this patient population.

Tetrahydrocannabinol and Cannabidiol Use In Palliative Medicine